G.SKILL has just announced their new super-fast DDR4-5333 RAM which has been hand-crafted to run side-by-side with Intel's new Z590 chipset and the flagship Rocket Lake-S processor in the Core i9-11900K. 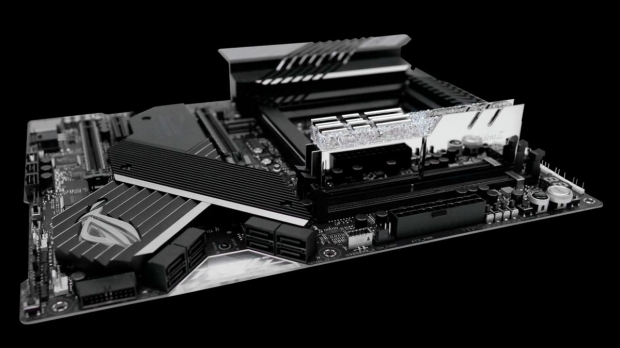 If you want some of the very best DDR4 memory on the planet and have plans to overclock the new Core i9-11900K processor to its limits, the new G.SKILL DDR4-5333 CL22 16GB kit of memory is a perfect fit -- and it looks great, too. 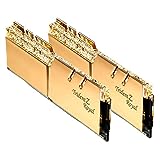