$1,400 stimulus payments are rolling out to millions of Americans around the country, but is this the last direct payment? Or will there be another one? 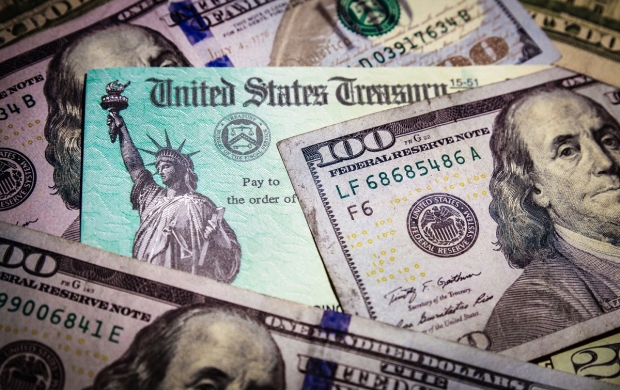 Back in January, Vice President Kamala Harris and Joe Biden were pressed by 53 lawmakers who all signed a letter that insisted "one more check is not enough" to assist the American people and suggested recurring direct payments instead of one-offs. The letter is led by Representative Ilhan Omar of Minnesota and prompts Democratic leaders to continue direct stimulus payments to Americans until the economy recovers.

Here's what was written, "Recurring direct payments until the economy recovers will ensure that people can meet their basic needs, provide racially equitable solutions, and shorten the length of the recession. Another one-time round of checks would provide a temporary timeline, but when that money runs out, families will once again struggle to pay for basic necessities."