CD PROJEKT RED is pushing out a rather gigantic patch for Cyberpunk 2077, with the new Patch 1.2 bringing ray tracing support for AMD Radeon GPUs. 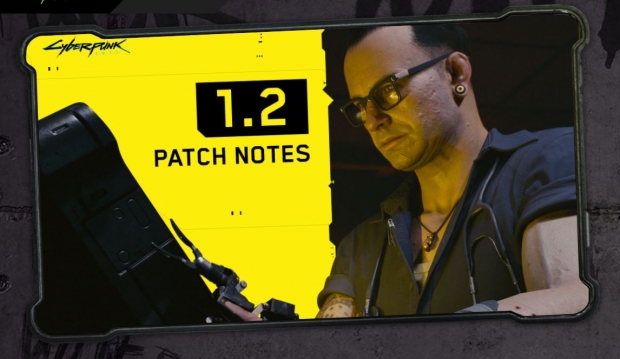 In the patch notes for the new Cyberpunk 2077 update, CD PROJEKT RED explains that the first PC-specific thing in the new update is "Enabled Ray Tracing on AMD graphics cards. Latest GPU drivers are required". So we should expect some new AMD Radeon drivers in the near future that will enable ray tracing for specific RDNA-powered GPUs.

I did notice the missing HUD elements when running Cyberpunk 2077 in native 8K resolution at 7680 x 4320, with the new Patch 1.2 fixing that. There's also an issue fixed with perks in certain areas of the submenus weren't displaying descriptions on both 4K and 5K UltraWide resolutions.

Here's the full list of the PC-specific changes to Cyberpunk 2077 in the new Patch 1.2:

The World Of CyberPunk 2077: The Complete Official Guide