Nintendo is readying a new 4K-ready Switch model for 2021 to round out its hardware family, sources tell Bloomberg. 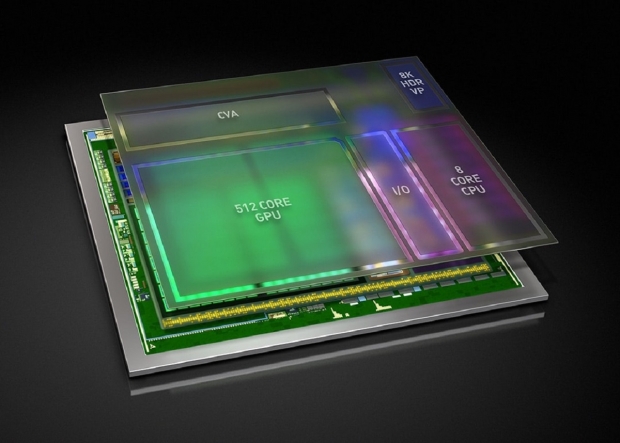 The new rumored Switch Pro is coming in 2021, and could cost as much as $399, sources tell Bloomberg. The new console-handheld hybrid will feature hefty upgrades including a new higher-end NVIDIA SoC with a beefier CPU and more RAM. The new Switch's main selling point is 4K video output and enhanced performance across the board.

The upgrade is said to use NVIDIA's powerful AI-based DLSS upscaling technology as a cost-effective solution for 4K gaming. DLSS boosts frame rates, allows for resolution increases, and sharpens visuals using machine learning, but games must be updated in order to take advantage of it. Nintendo may go through its own iterative cycle which sees developers going back and updating titles similar to the PS4 Pro and Xbox One X optimizations implemented years ago. 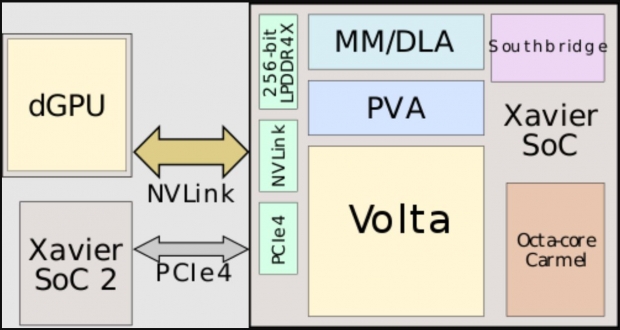 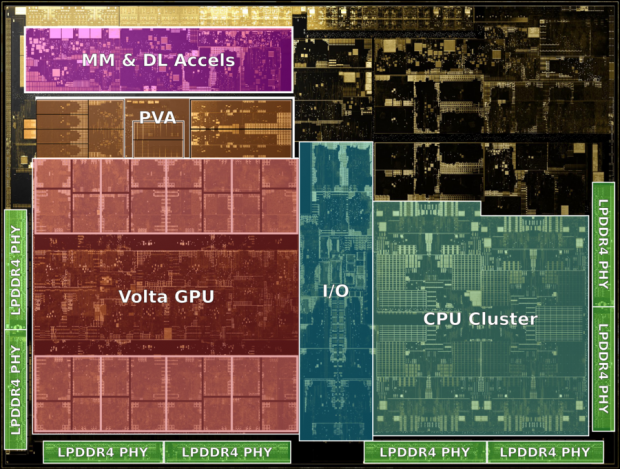 As for the SoC upgrade, it's likely Nintendo will use a custom 12nm Tegra Xavier chip. Xavier features Tensor cores, the tech required for DLSS, and an upgraded GPU with 512 CUDA cores from the Volta architecture.

Xavier can deliver 1.4 TFLOPs and is 2x the performance of its Pascal-powered Parker chip. For reference, Parker is Tegra X2, whereas the current chips in the current Switch utilize Tegra X1 based on the Maxwell GPU architecture.

The Switch Pro will also need a new dock in order to output 4K resolution to UHDTVs.

On paper, the Switch Pro could be a hefty upgrade over the 2017 and 2019 models. Sources pinpoint a $399 price tag for the Switch Pro, which makes sense considering the upgraded components and the current chip squeeze affecting the tech market.