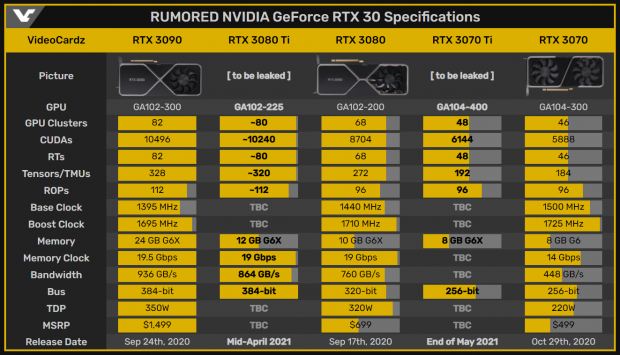 Rumor has it NVIDIA did consider Ethereum mining limiters for both the GeForce RTX 3070 Ti and the freshly-rumored GeForce RTX 3080 Ti but those plans could've been changed. We've now since seen that NVIDIA is changing its drivers behind the scenes, with ETH hash rate limitations removed in new drivers on the GeForce RTX 3060. 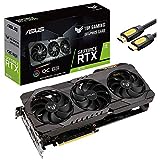