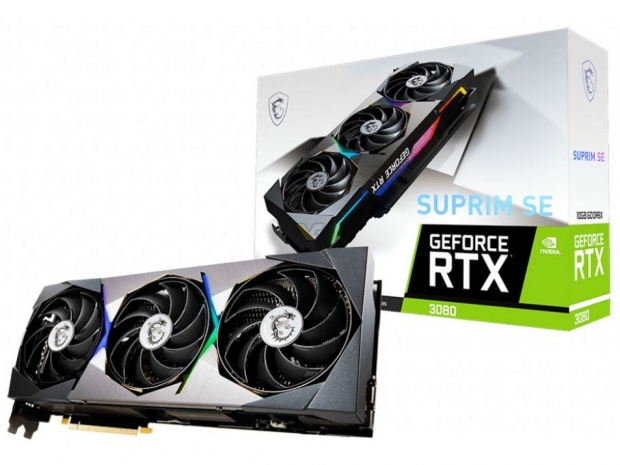 What's the difference between the newly-released SUPRIM SE and the previous SUPRIM X graphics cards from MSI? From a design perspective they seem virtually identical, meanwhile internally the GPU on both of these SUPRIM SE offerings are lower than the full-speed SUPRIM X beast. 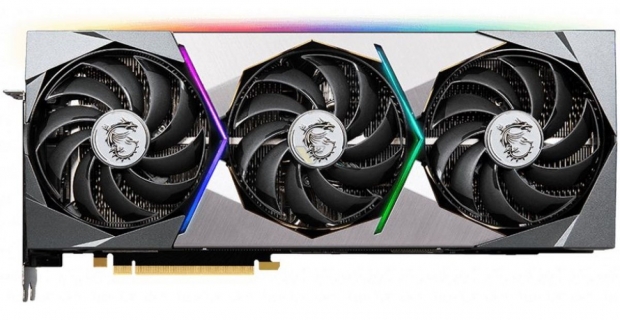 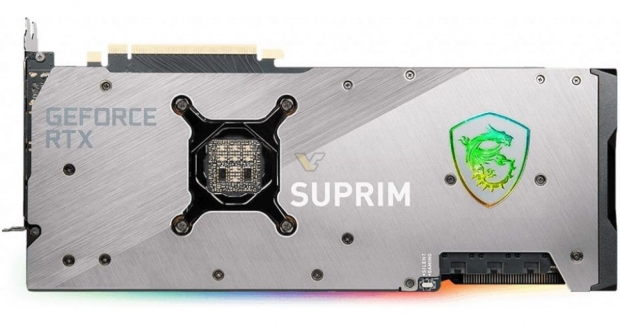 So why the new cards? Effed if I know, but MSI has released some gimped SUPRIM graphics cards. Now I wonder how far the manual OC on these would go, and whether they would get closer to their bigger siblings in the SUPRIM X versions of these graphics cards