A new study has found that SARS-CoV-2, the virus that causes the COVID-19 infection was "ready-made" for human transmission. 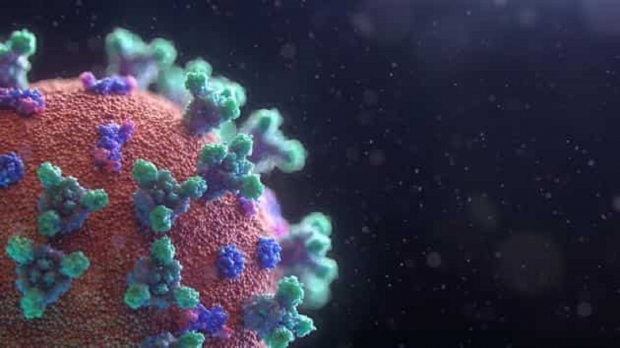 The peer-reviewed was published in PLOS Biology on Friday. The researchers behind the study examined more than 100,000 genomes of SARS-CoV-2 and compared them to 69 genomes of related Sarbecoviruses, which is the group of viruses that SARS-CoV-2 originates from. The researchers made the comparison between the two data sets to attempt to spot any evolutionary changes in the virus's genome that would explain how the virus adapted to human transmission.

The researchers also explained why we are now seeing a rapid rise in new COVID-19 strains. The main new variants that have officials' attention are B.1.1.7, B.1.351, and P.1, and the reason that they are showing up now is because of the now abundant human-to-human transmission.

David L. Robertson, professor at the MRC-University of Glasgow Centre for Virus Research, said, "The reason for the 'shifting of gears' of SARS-CoV-2 in terms of its increased rate of evolution at the end of 2020, associated with more heavily mutated lineages, is because the immunological profile of the human population has changed. The first race was to develop a vaccine. The race now is to get the global population vaccinated as quickly as possible."