Shortly after Fallout 76's disastrous launch, Bethesda's Todd Howard reached out to Microsoft for advice on how to save the game, the dev reveals in a new video. 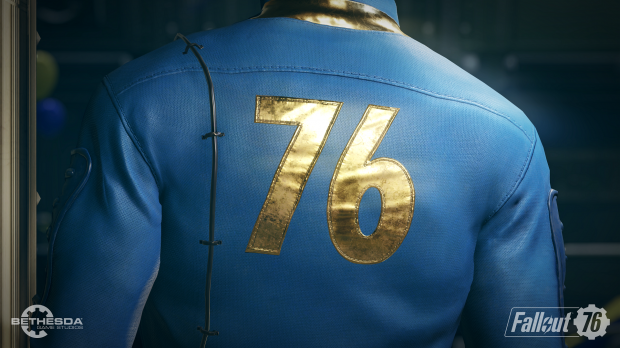 Fallout 76 was a mess when it released in 2018, but Bethesda got help from an unlikely source: Microsoft. Todd Howard actually contacted Phil Spencer for advice on how to proceed with the live game, and Spencer's teams worked with Bethesda to pare back Fallout 76 and inject features where needed. This led to massive overhauls that breathed new life into the game, including the Wastelanders expansion that added critical NPCs to the experience.

"When that game launched, the litany of issues we had...we let a lot of people down. There was very little we didn't screw up, honestly. One of the people I called was Phil, and I said 'Hey, you know there's so many things we're dealing with...what advice do you have?'" Howard said.

"And he put me in touch with people at Xbox who were able to look at all the systems in our game and determine what was and wasn't important, and compare that to the games that made it for the long haul. That kind of advice really really helped us. Now, seeing 76 being one of the most played games on Xbox...we're just incredibly fortunate to be there."

The truth is the two companies have collaborated for nearly 20 years, way before Microsoft bought ZeniMax for $7.5 billion. This partnership goes all the way back to the original Xbox days with The Elder Scrolls III: Morrowind. In fact, Microsoft saved Bethesda back then too. If it weren't for Morrowind's big success on the new Xbox platform at the time, the studio might've gone under. Ever since then Bethesda has had close relations with Microsoft.

Howard reaching out to Microsoft also makes sense on a business level. Few companies understand services, live games, and engagement better than Microsoft--the exceptions include Tencent, Activision-Blizzard, and Electronic Arts. Microsoft has built a billion-dollar digital empire on an ecosystem of services, online-driven games, and monetization.

With the exception of Elder Scrolls Online, Bethesda has a lot to learn about live games. Luckily under Microsoft they will learn from some of the best operators in the entire games industry.