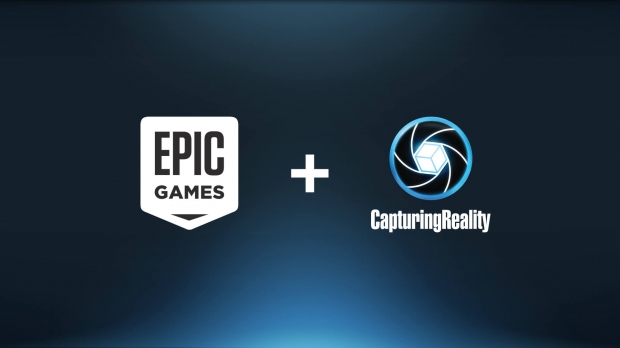 The idea is to make it easier for developers to add high-quality photogrammetry scans into their games. Unreal Engine 5's potent Nanite virtualized micropolygon geometry supports cinematic-quality 8K resolution scans, which can be uploaded via Epic's newly-bought software suite.. Nanite allows developers to replicate tons of in-game assets into a scene without any real work or input, and have UE5 render everything in real-time.

This marks the second major strategic buyout in as many months; in January, Epic purchased RAD Game Tools, the team behind powerful Kraken compression technology.

Epic has made the capture software more affordable by lowering prices, and promises to make RealityCapture more accessible over time.

Today we are thrilled to announce that Capturing Reality, creator of RealityCapture, the state-of-the-art photogrammetric software for 3D scans, has joined the Epic Games family. Capturing Reality's software is able to reconstruct objects and scenes of any size from images or laser scans, yielding 3D scans with unparalleled accuracy and mesh quality at speeds many times faster than competing software.

Epic plans to integrate Capturing Reality's powerful photogrammetry software into the Unreal Engine ecosystem, making it even easier for developers to upload images and create photorealistic 3D models in instants. Capturing Reality will continue support and development for partners across industries like gaming, visual effects, film, surveying, architecture, engineering, construction and cultural heritage. This also includes companies that do not use Unreal Engine.