The new Mac Pro will have the new ARM-based SoCs that will have performance and efficiency cores, just like Apple's recent M1 chip inside of the new MacBook. The flagship 64-core CPU will have 48 performance cores and 16 efficiency cores, which will be interesting to see how it goes against a full-fledged AMD Ryzen Threadripper PRO chip that the flagship CPU offers 64 cores and 128 threads with 128 PCIe 4.0 lanes. 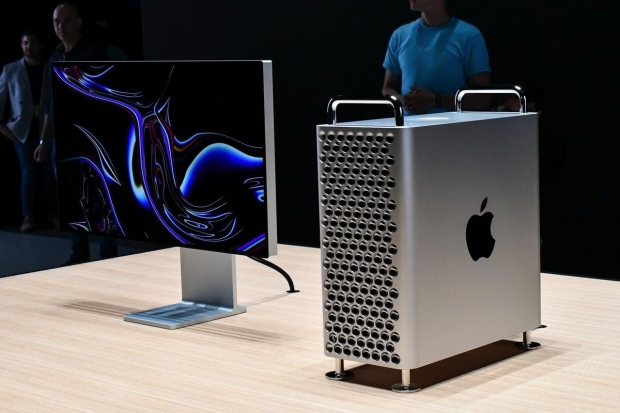