NVIDIA has released a new GeForce 461.81 hotfix driver, which tweaks some issues in some games including Fortnite and Red Dead Redemption 2. 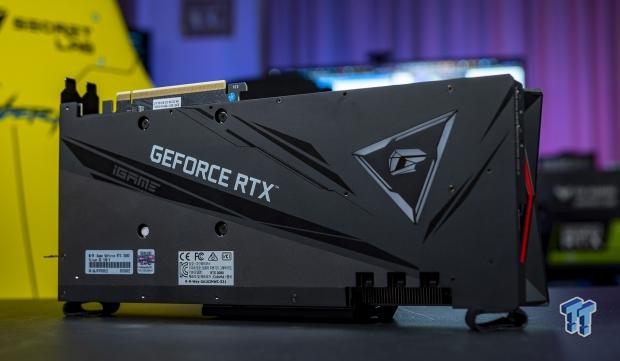