AMD tweeted out one of the most lowest-quality, heavily-compressed videos showing off the next-gen ray tracing graphics with Resident Evil Village on Twitter. On AMD's own website it states that you'll require a Radeon RX 6800 XT graphics card for ray tracing being turned on, but you'll only need an AMD Ryzen 5 1600 processor.

Resident Evil Village is currently slated for release on May 7, 2020. 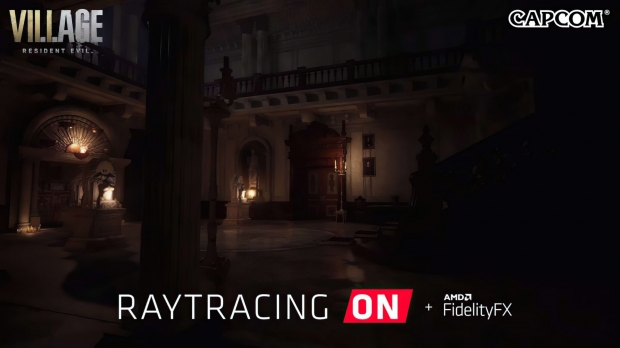