Most people have some coins lying around in their house somewhere, some people decide to keep them in a jar, and some may have quite a lot of them. 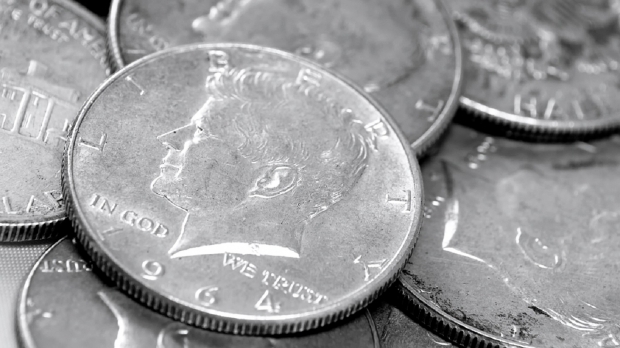 Well, if you are one of these people, it may be time to bust open that dusty coin jar and sift through what you have because you may unknowingly have a coin worth nearly $20,000. According to experts at the Professional Coin Grading Services (PCGS), the 1964 Accented Hair JFK Half Dollar features extra-detailed hairs on Kennedy's head above his ear.

Another feature that distinguishes this coin from others that are similar to it is that the 1964 Accented Hair JFK Half Dollar has a missing serif at the bottom of the "I" in the word "Liberty." Before switching to the more common JFK coin that features a fixed "I" and fewer strands of hair on JFK's head, 4 million of these now extremely rare coins were manufactured. According to the PCGS website, this coin has previously sold back in 2017 for a staggering $19,975.