AMD will make its new member of the RDNA 2 family of graphics cards official on March 3, with the Radeon RX 6700 XT right around the corner. An early look at a custom RX 6700 XT is in the upcoming ASUS TUF Gaming and DUAL variants. 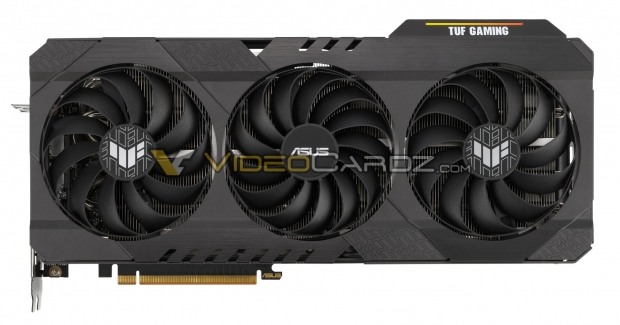 Starting with the ASUS Radeon RX 6700 XT TUF Gaming OC graphics card, with a bulky (I don't know why, and I don't like it for a mid-range card) near triple-slot design. We have a higher GPU clock on this card, higher TGP, and requires 8+6-pin PCIe power connectors.

Both of the custom ASUS Radeon RX 6700 XT graphics cards feature 12GB of GDDR6 memory on a 192-bit memory bus with 384GB/sec of memory bandwidth. 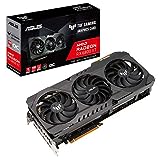