Destiny 2 will get cross-play this fall, allowing Xbox, PlayStation, and PC gamers to play together in PVE and Crucible.

Bungie just outlined a bunch of content and changes coming to Destiny 2 in Season 14 and Season 15. The major changes for Season 14, which kicks off in May, includes tweaks across subclasses, the return of the classic Vault of Glass raid, and a new lowered power cap raise by 10.

Season 15 is where things really start to heat up. Cross-play is finally coming to Destiny 2 to complement cross-saves, and this feature will usher in a new level of consistent engagement across the live game. Bungie didn't give an exact date when cross-play will be implemented, but Season 15 should start sometime around mid-August of this year.

"Crossplay is coming to the masses in Season 15. We'll be doing some internal rollouts and alpha tests in Season 14 to prepare for a widespread launch this fall. With Crossplay, you'll be able to play with all your friends no matter what platform you call home.

"And don't worry, we won't be matching console and PC players together in the Crucible unless PC players specifically invite their console friends to play with them in the PC Crucible pools." 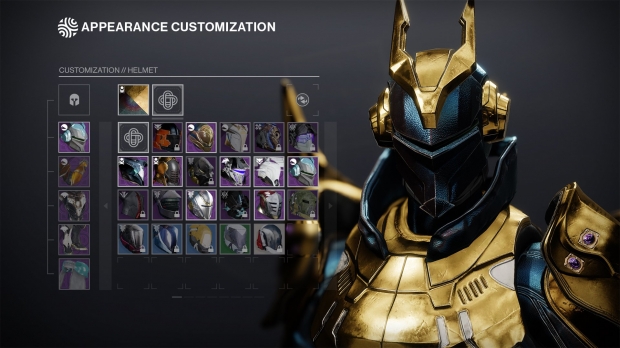 Another big update was the delay of Destiny 2's colossal Witch Queen expansion. The new content is due out in early 2022, giving Bungie more time to coalesce the mechanics and a rather ambitious story arc.

Bungie also confirmed a fourth expansion is in development after Lightfall: "We also realized we needed to add an additional unannounced chapter after Lightfall to fully complete our first saga of Destiny."

The current expansion model looks like this: Beyond Light -> The Witch Queen -> Lightfall -> Mystery Expansion

"In Season 14, the Vault of Glass will return. The team will have a lot more to say about it before launch, but there are a few things I'd like to clarify now. Our philosophy behind bringing things out of the Destiny Content Vault is to keep them feeling like the content you remember while updating them to meet Destiny 2 difficulty and raid standards. So, while the high-level experience remains the same, you should expect the raid team to have a few tricks up their sleeves when you tackle the depths of Venus this summer."