GIGABYTE has just unveiled another card you'll probably never see, but it still looks great -- with the new AORUS GeForce RTX 3060 ELITE graphics card teased with a "Neonpunk" design. Check it out: 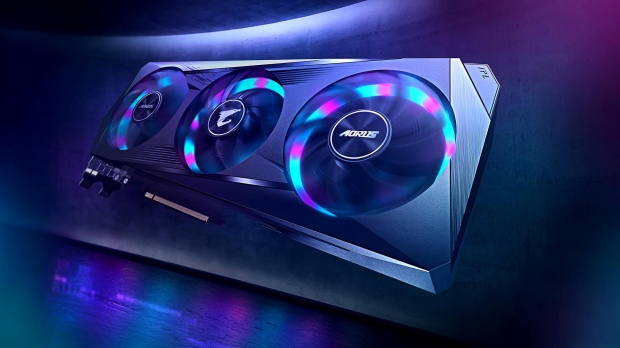 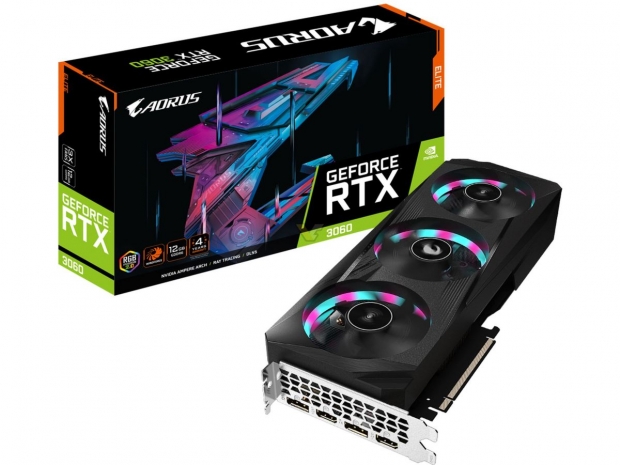 The airflow is spilt by the triangular fan edge, and guided smoothly through the 3D stripe curve on the fan surface.

Reduce the turbulence of adjacent fans and increase air pressure.

The 3D Active Fan provides semi-passive cooling, and the fans will remain off when the GPU is in a low load or low power game. The LED fan indicator can provide an instant display of fan status. 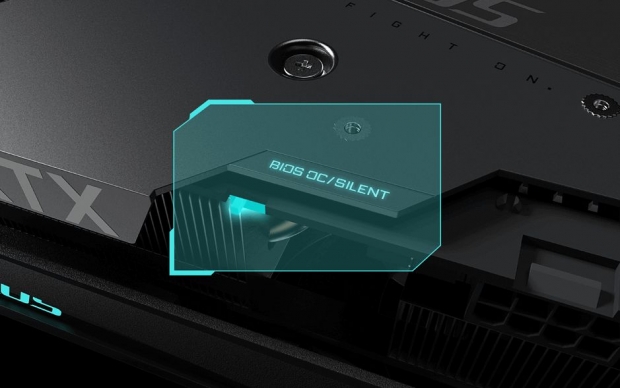 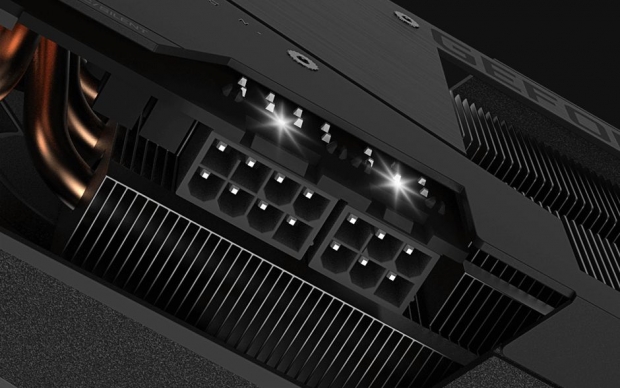 Graphene nano lubricant can extend the life of fan by 2.1 times, close to the life of double ball bearing, and is quieter.

The shape of the pure copper heat pipe maximizes the direct contact area with the GPU. The heat pipe also covers the VRAM through a large metal plate contact to ensure proper cooling.