Sony confirms first-party PS4 exclusive Days Gone will release on PC this Spring, and more games are coming in 2021. 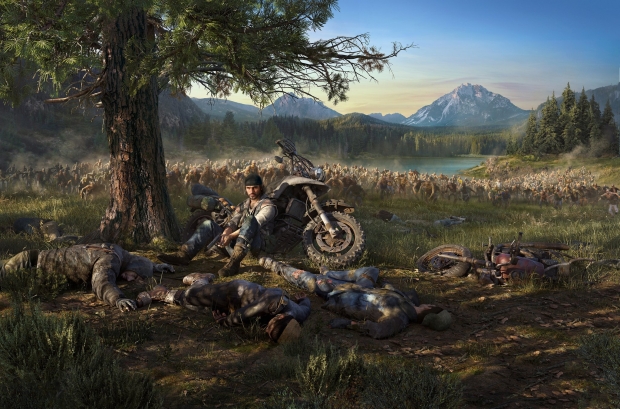 The port should release with modern PC enhancements like improved FPS, ultra-wide support, and high-resolution textures. Expect the game to be unrestricted by the PS4's and PS4 Pro's limited Jaguar-based APU, and there's a possibility we could see a PS5 optimized re-release as well. No exact information on Days Gone's PC performance has been announced just yet.

The move to PC makes a lot of sense for Sony. PC is another untapped platform for evergreen game sales, and we should expect older PS4 first-party games to crossover, not newer next-gen PS5 titles. The idea is to cycle older titles over to PC to recoup sales from a market that may not have bought into the PlayStation ecosystem, and is somewhat similar to EA's penchant of rotating older games over to its EA Play subscription vault.

"Particularly from the latter half of the PS4 cycle our studios made some wonderful, great games. There's an opportunity to expose those great games to a wider audience and recognize the economics of game development, which are not always straightforward," Ryan said in the interview.

"The cost of making games goes up with each cycle, as the caliber of the IP has improved. Also, our ease of making it available to non-console owners has grown. So it's a fairly straightforward decision for us to make."

No exact release date for Days Gone on PC has been announced just yet, and we don't know what other PS4 games are coming to PC in 2021 either.