As new COVID-19 strains continue to pop up around the world, scientists are continually evaluating which strains are of the biggest concern and which ones aren't. 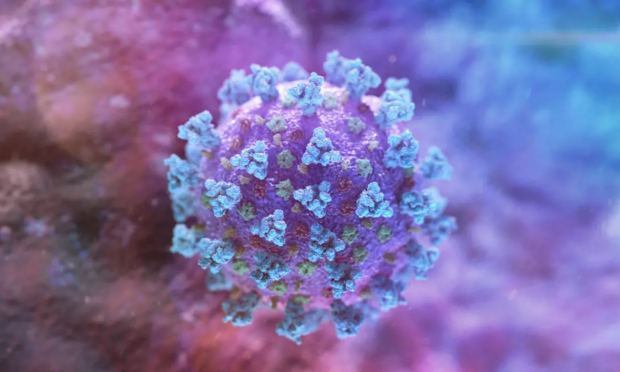 At the moment, researchers are conducting studies to discover if these variants cause a more harmful infection, reduce the effectiveness of treatments, and reduce the efficacy of current COVID-19 vaccines. According to the US Centers for Disease Control and Prevention (CDC), the COVID-19 variant that was first detected in the UK may become the dominant strain in the US by the end of March.

CDC on the Three COVID-19 strains: