Borderlands is being turned into a movie, with Hostel director Eli Roth behind the camera for the movie adaption of Gearbox Software's super-successful Borderland franchise. 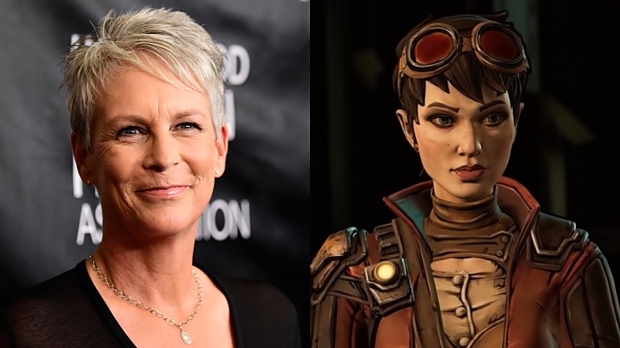 The new Borderlands movie is being written by Craig Mazin who was behind the Chernobyl miniseries on HBO, as well as working with HBO again on the upcoming Last of Us miniseries. The press release from Gearbox Software also said that the Borderlands franchise has sold over 66 million copies worldwide.