ASUS ROG Zephyrus Duo 15 gaming laptop pack NVIDIA's new GeForce RTX 3080 laptop GPU, but with a default TGP of 115W. Well, some users are flashing their laptops with custom vBIOSes and driving the TGP up to 150W. 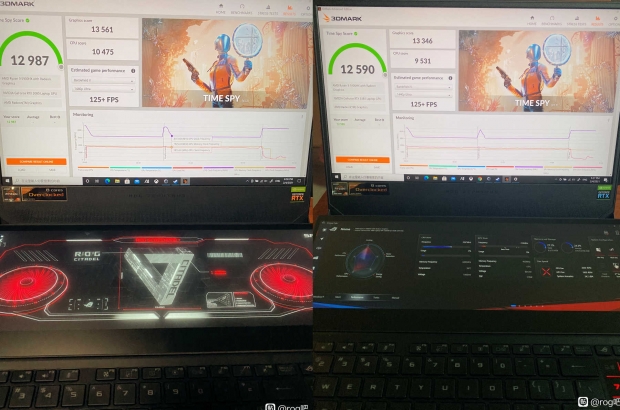 A few users on the Baidu forums have said that they've flashed their ASUS ROG Zephyrus Duo 15 gaming laptop from the GeForce RTX 3080 laptop GPU with its 115W TGP up to the GeForce RTX 3080 laptop GPU at 150W. Increasing the power limit should let the GPU drive more power through it, thus driving the GPU clock up -- and improving performance, which is what this is all about.

If you go to the GeForce RTX 3080 mobile GPU benchmark scores for 3DMark Time Spy you'll see that the top results are from this laptop -- powered by AMD's new Ryzen 9 5900HX processor and the aforementioned NVIDIA GeForce RTX 3080 laptop GPU with its custom vBIOS. 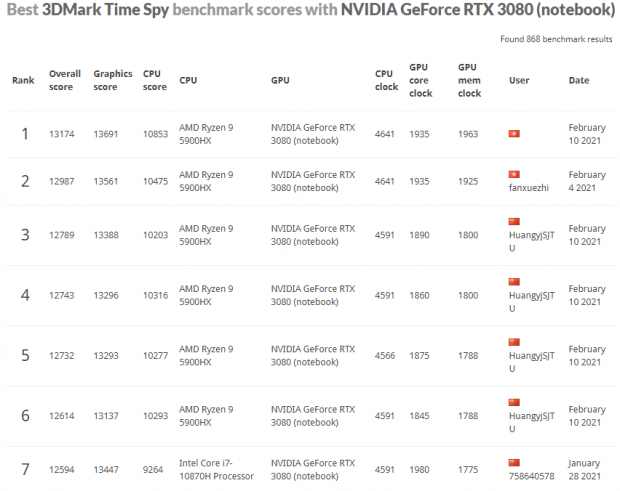 Note: There are some warnings here of course, as you're not meant to flash the vBIOS of a laptop GPU. This is something that should only be done if you understand what you're doing, and the risks associated with performing such a move. You are increasing the GPU power which affects the laptop charging, with some users saying the higher TGP sees the power supply not providing enough power to the laptop.

Because of that, the remaining battery charge would decrease... because the laptop is still technically being charged. I wouldn't bother doing this if it were me, not for the risks associated with it -- but it's definitely cool (or would that be hotter) to see. 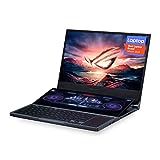