Anyone that owns or has seen one of LG's flagship OLED TVs knows that OLED is truly the next generation of TV technology, but it looks like Apple is now working with Taiwan Semiconductor Manufacturing Co. on "ultra-advanced display technology at a secretive facility in Taiwan". 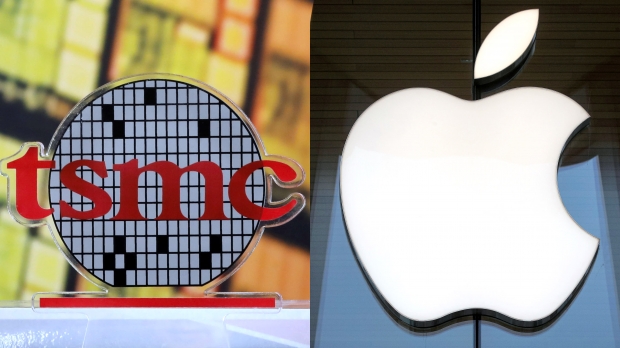 Ultra-advanced micro OLED display technology to be precise, which would see a next-gen display built directly onto chip wafers. Why? This would be for augmented reality devices, or AR glasses. Right now we have traditional LCD screen technology that is used in billions of TVs, smartphones, tablets and everything in between -- and then we have OLED at the other end with flagship smartphones and TVs.

This new technology will allow the displays to be built directly onto the wafer itself, so that the display can be far thinner and smaller -- all while using less power -- making the new "ultra-advanced" micro OLED display technology the perfect choice for Apple's future AR glasses.

The new ultra-advanced micro OLED display technology is currently in the trial production stage according to Nikkei Asia's sources, with the outlet saying that the "displays under development are less than 1 inch in size".

One of their sources said: "Panel players are good at making screens bigger and bigger, but when it comes to thin and light devices like AR glasses, you need a very small screen. Apple is partnering with TSMC to develop the technology because the chipmaker's expertise is making things ultra-small and good, while Apple is also leveraging panel experts' know-how on display technologies".

Nikkei Asia adds that the next-gen display technology project is just one of two being worked on inside of Apple's secretive labs in Longtan District in the northern Taiwanese city of Taoyuan. Alongside the development of micro OLED display technology, the company is working on micro LED technology, too.