Microsoft and Playground Games have announces that Forza Horizon 4 is racing onto Steam on March 9 for PC gamers.

The is the first time that the Forza franchise has been made available to Steam gamers, and it will include crossplay with Forza Horizon 4 players from the PC version through to the Xbox consoles, the normal Windows 10 version of the game, and even gamers streaming the game over xCloud.

Microsoft isn't a stranger to the Steam platform with its flagship titles like Flight Simulator releasing on Steam last year, Sea of Thieves in 2020, and the Halo: The Master Chief Collection dropping on Steam in 2019. 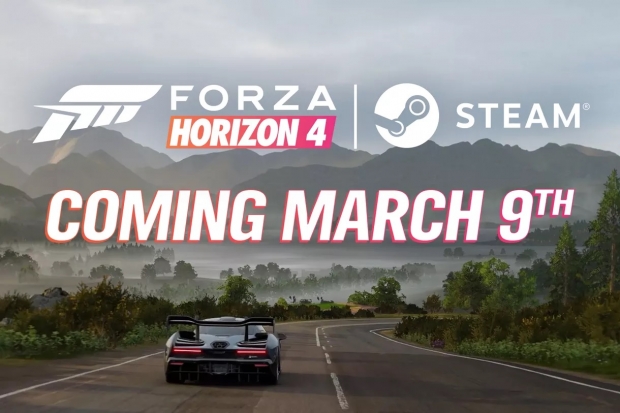