NVIDIA's new mainstream GeForce RTX 3060 graphics card wasn't a secret, with the company revealing the card during CES 2021 -- but now we have a firm release date: February 25, 2021. 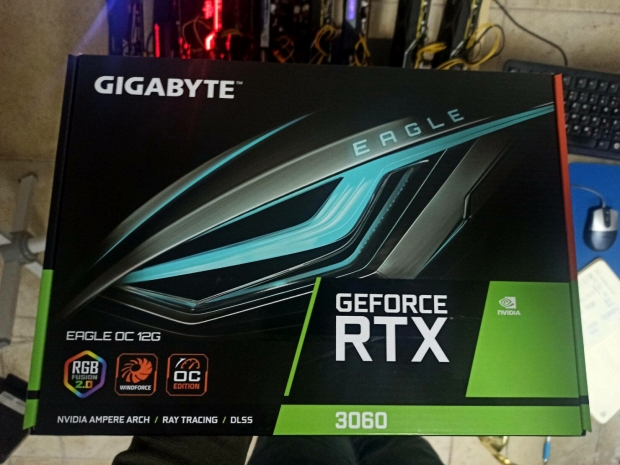 Our friends at Wccftech report that the GeForce RTX 3060 will go live on February 25 @ 6AM PST, with global retail outlets kicking off sales starting at $329. We should expect various custom GeForce RTX 3060 graphics cards to be released, with varying prices -- which will also come down to how many of them are available given the massive GPU shortages worldwide.

We should see most of the custom GeForce RTX 3060 graphics cards with a single 8-pin PCIe power connector, and reviews will be up on TweakTown as soon as humanly possible.