Elon Musk is in hot water right now, with the US Department of Justice investigating SpaceX over the company possibly discriminating against non-US citizens during its hiring process. 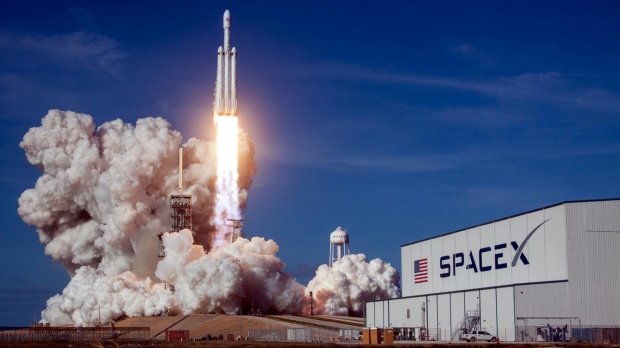 New court documents filed on Thursday by DOJ attorney Lisa Sandoval explain: "The charge alleges that on or about March 10, 2020, during the Charging Party's interview for the position of Technology Strategy Associate, SpaceX made inquiries about his citizenship status and ultimately failed to hire him for the position because he is not a U.S. citizen or lawful permanent resident".

The Immigrant and Employee Rights (IER) division said it made SpaceX aware it had opened an investigation on June 8, 2020 and that it required more documents and information from SpaceX in regards to its hiring and employment eligibility verification processes.

Sandoval added that SpaceX refused the request from the US DOJ to "produce any Form I-9 supporting documentation, such as copies of employees' passports, driver's licenses, or Social Security cards".

The Immigrant and Employee Rights (IER) division had a subpoena on October 7, but the complaint notes that SpaceX refused to produce the documents even when subpoenaed. The story gets better, with SpaceX filing a petition with a DOJ administrative tribunal.

SpaceX attempted to dismiss the subpoena, mostly on the grounds of it "exceeding the scope of IER's authority" reports CNBC. SpaceX was denied, with IER ordering SpaceX to comply to which the Elon Musk-led company did on December 11 but told IER that is "does not intend to produce any additional information in response to the administrative subpoena".

Where it stands now is that the Department of Justice has requested an order from the courts, which will require SpaceX to comply to the subpoena in the next two weeks. 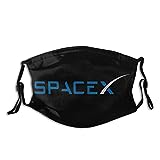