The update also eliminates any possibility of the save corruption glitch on consoles and PC. The saves will no longer get big enough to become corrupted and CDPR even "trimmed the excess size from already-existing saves." Sadly the saves that are already corrupted can't be fixed and will remain corrupted. 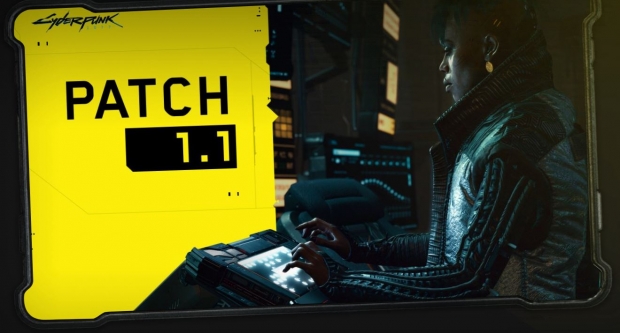 Cyberpunk 2077's new Patch 1.1 update is out now and it brings some big changes. The most substantial change is more streamlined memory allocation for consoles, which improves in-game performance on every level. It turns out 8GB of GDDR5 unified memory hamstrings developers in console games.

As promised, CD Projekt RED released the first major patch for Cyberpunk 2077 that fixes a ton of bugs and major glitches.