A new recall has been made by the Consumer Product Safety Commission (CPSC) regarding a popular skin cream. 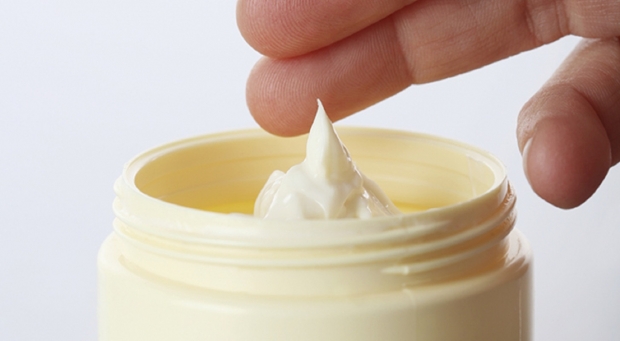 The National Capital Poison Center has said that lidocaine is an effective local anesthetic, but if ingested, it can cause numbness of the mouth and throat, which may lead to trouble swallowing or even choking. If it is consumed in larger doses, lidocaine can affect vital organs such as the brain and heart. The CPSC says that anyone who owns this cream should stop using it immediately and contact the company for a full refund. More information can be found here.