Apple is working on multiple next-gen iPhones including some interesting foldable iPhone prototypes, but the next-gen iPhone is going to feature some of the very best cooling technology Apple has ever used inside of an iPhone. 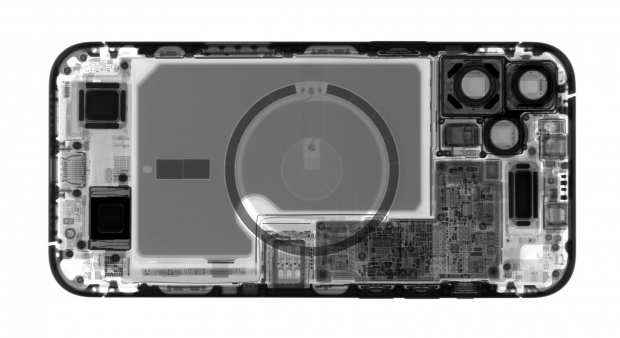 According to a new report from TF International Securities analyst Ming-Chi Kuo, which says Apple is "aggressively testing" vapor chamber cooling technology for its new iPhone. The new iPhone will want to be thinner than ever, as well as the best screen technology and a bigger battery -- as well as a next-gen A-series CPU with 5G connectivity, and so much more.

TF International Securities analyst Ming-Chi Kuo said: "The iPhone's critical reason not to adopt VC is because of its reliability test results that cannot meet Apple's high requirements. Still, we are optimistic about the VC reliability improvement schedule and expect that at least high-end iPhone models would be equipped with VC in the near future".