Another state in the US has reported finding a case of the new United Kingdom coronavirus strain variant that was found back in September 2020. 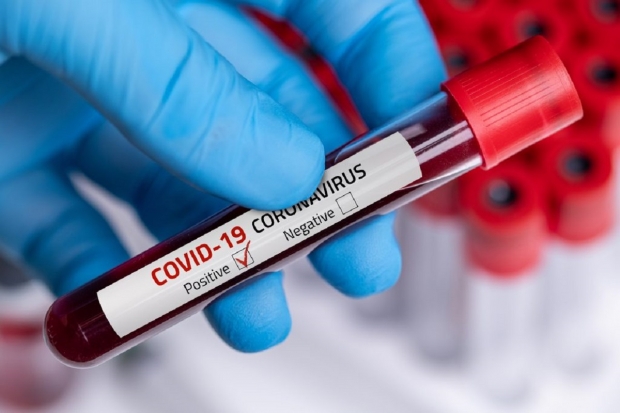 That state is New Mexico, and according to the New Mexico Department of Health, a man who is in his 60's has been found to have the new COVID-19 variant. The man recently traveled back from the United Kingdom in December and has successfully tested positive for the new strain titled B.1.1.7.