No one wants their can of spray paint to explode when they are using it, which is why the Consumer Product Safety Commission has posted a new product recall on its bulletin. 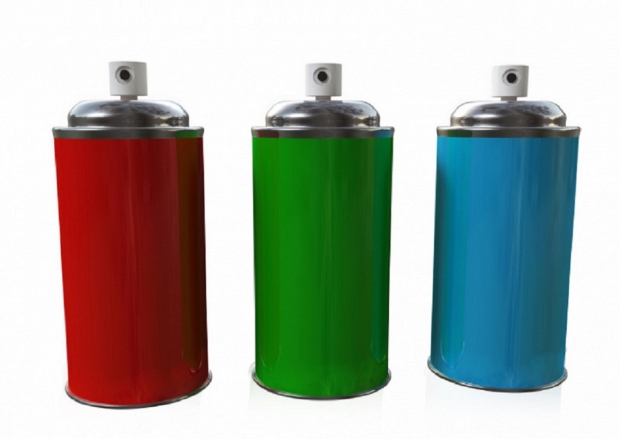 According to the new bulletin post, the company Rust-Oleum's is recalling its "Professional Bright Galvanizing Compound Spray" after reports from customers revealed the end of the spray can was blowing off. The product is a 20-ounce can that is silver with a silver cap. The bulletin listing states that only cans with the following product number and batch number are recalled; 7584838 and batch code H0304A.

The bulletin post recommends anyone who owns this spray paint to immediately stop using it and contact Rust-Oleum to receive a full refund on your purchase. So far, the company has said that it has received six reports of the bottom of the pressurized cans blowing off, with one of those reports actually resulting in an injury. 10,500 cans of the recalled product were sold all around the country. If you are interested in reading more about this story, visit the bulletin listing here.