Thousands, and if not millions of people around the world, have said they have seen a UFO at one stage in their life, and now the CIA has provided the public with "all" of its documents on the subject.

The CIA has made it possible to download "all" of its files on unidentified flying objects (UFO), stating that what is available for download is "all" of the agency's files on the UFO's. The documents have since been published on The Black Vault website, which is run by freedom of information activist John Greenewald Jr. John Greenewald Jr caused the CIA to release this information after submitting 10,000 freedom of information requests over many years.

RT reports that more than 2.2 million pages have been uploaded to The Black Vault website. Some of the documents' contents mention unexplained encounters with what the CIA calls an Unidentified Aerial Phenomena (UAP), or UFO, for layman's terms. Additionally, some of the documents mention a mysterious "wonder explosion" in a small Russian city. For more information on this story, visit this link here. 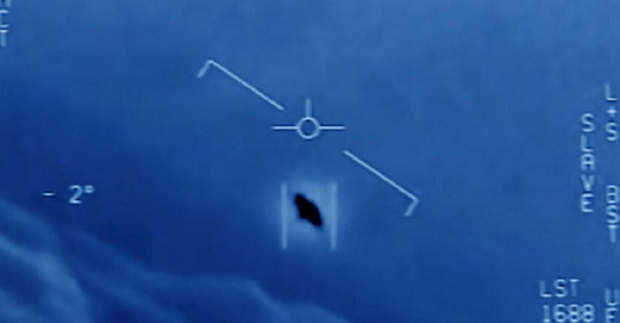