BIOSTAR will be announcing its new family of Intel 500-series chipset motherboards later today, with the introduction of the Z590 RACING GTA, Z560 RACING GTQ, Z590 VALKYRIE, and Z590I VALKYRIE.

The one of interest here from BIOSTAR is the new VALKYRIE motherboard, which will be a new series that looks to stand a little higher than the current RACING family of boards that BIOSTAR has in its roster. We will have the full introduction to the boards in the next couple of hours. 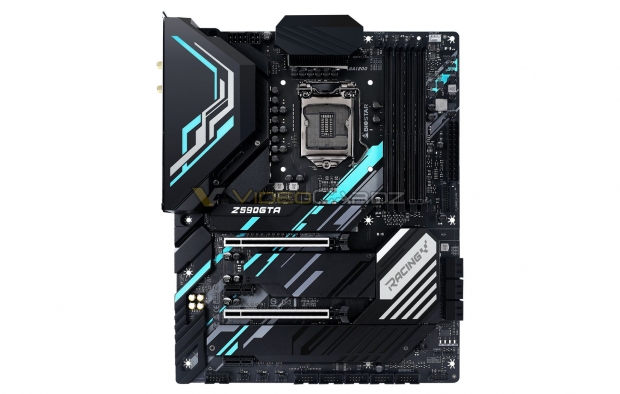 This is the BIOSTAR RACING Z590 GTA motherboard, which I don't think has any affiliation with Grand Theft Auto as a brand. 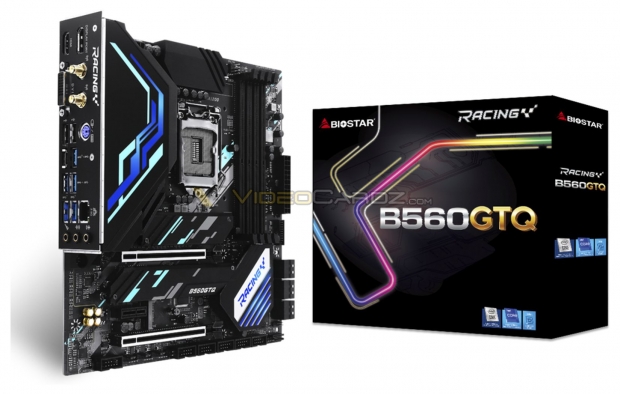 Under that board, we have the new BIOSTAR RACING B560GTQ motherboard. 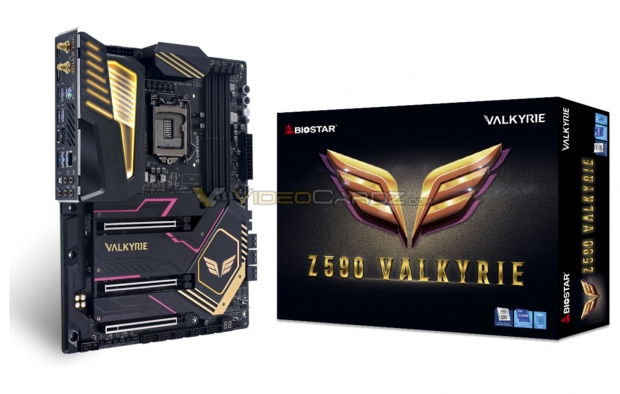 And then the star of the show here, the new BIOSTAR Z590 VALKYRIE motherboard, which looks really slick here. 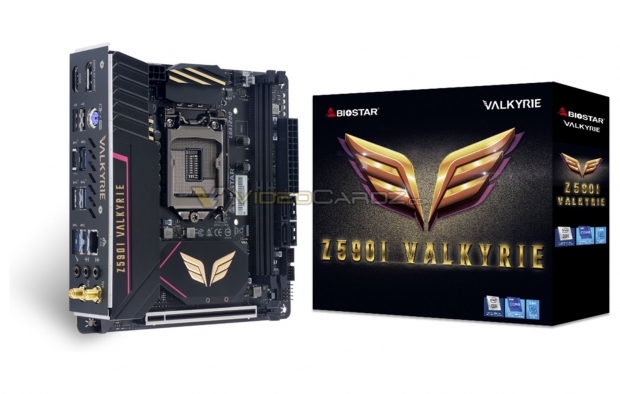 And under that, we have a super-small BIOSTAR Z590I VALKYRIE motherboard.