Dying Light 2 narrative director Pawel Selinger recently left Techland after 22 years with the studio. What if he left because the project is finished? 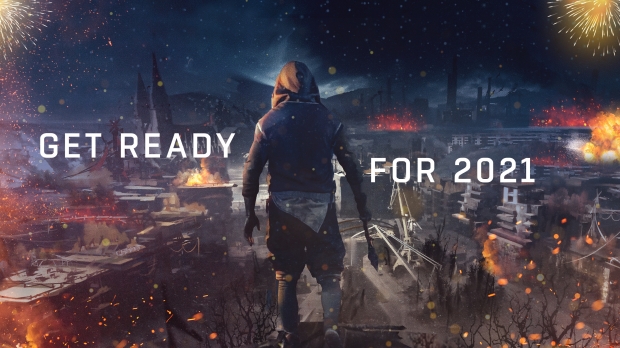 Dying Light 2 has had a rocky development timeline. First the game was delayed indefinitely so Techland could target next-gen consoles. Then Chris Avellone, the game's previous writer, was embroiled in controversy, forcing Techland to find a new writer.

Now Selinger is leaving the company. The popular consensus is that Selinger is leaving because of Techland's internal problems, and that Dying Light 2 could be in development hell similar to Dead Island 2. But what if this isn't the case? What if the game is already written and Selinger is simply moving on because the work is finished?

At the same time, Techland does say Selinger's role has been taken over by Piotr Szymanek as far back as October 2020. So that's four months that Syzmanek has been acting as a narrative lead.

Read Also: Dying Light 2 is 400% bigger than the first game

Gamers are worried about Dying Light 2, but Techland recently affirmed that exciting news is on the horizon for 2021. This could be a finalized release date.

Here's what Techland said in a statement to GamingBolt:

"Paweł Selinger, who has been the Narration Designer for the last two years, decided at the end of 2020 to end his cooperation with Techland and to pursue his further career elsewhere.

Paweł spent most of his professional life at Techland and he, among others, takes credit for the success of the series Call of Juarez. He left a large piece of himself with Dying Light 2, as he worked on the project from the very beginning. His duties, i.e. the narrative department, were taken over by Piotr Szymanek in October 2020."