Samsung has just launched its MicroLED-based TV to regular consumers, and not just to millionaires and members of royal families that could spend $300,000+ on a gigantic TV. 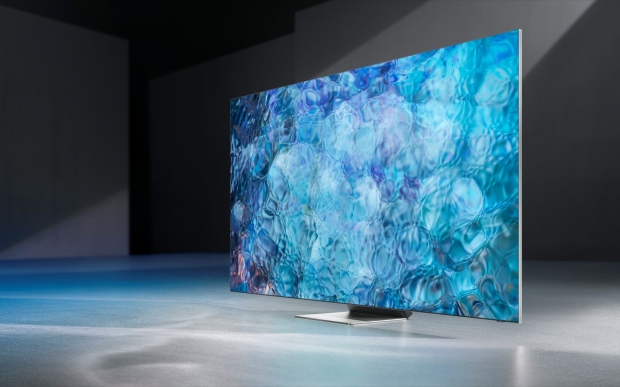 But now us mere mortals can buy Samsung's amazing MicroLED TV that is smaller than last year's iteration in the form of The Wall TV, which measured in at a retina-busting 292-inch in size... the new 2021 version is a MicroLED TV in fixed sizes of 110-inch, 99-inch, and 88-inch. They're cheaper, but they're still going to run you some serious Benjamins. 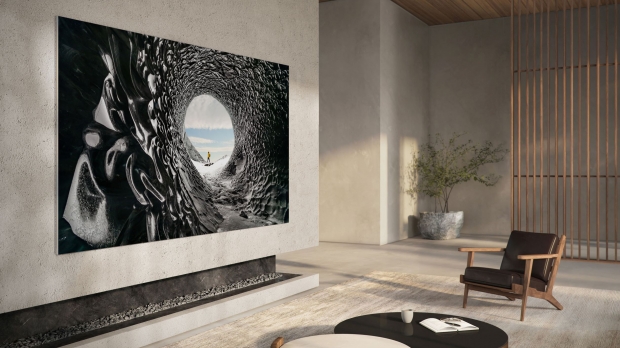 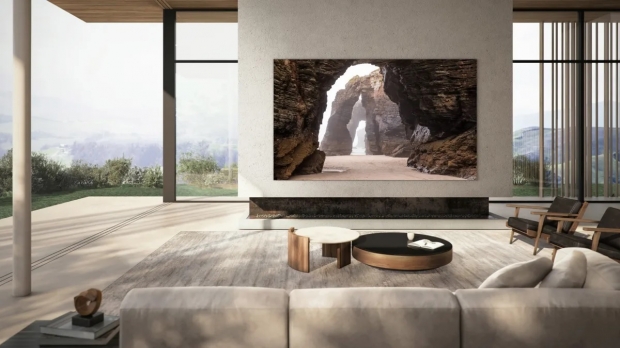