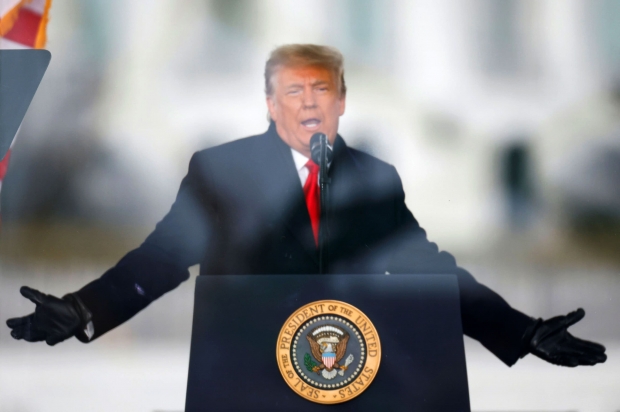 Faceobok imposed the new restrictions on Donald Trump for 24 hours citing "two policy violations", with Facebook saying in a statement: "We've assessed two policy violations against President Trump's Page which will result in a 24-hour feature block, meaning he will lose the ability to post on the platform during that time".

Facebook said that it would be "searching for and removing" any and all posts that praised the mob attacking the Capitol, calls for protests that would break local curfew in D.C., and "attempts to restage violence tomorrow or in the coming days".

Trump: The Art of the Deal Paperback