It looks like AMD is expected to launch its mid-range Radeon RX 6700 graphics card in March 2021. 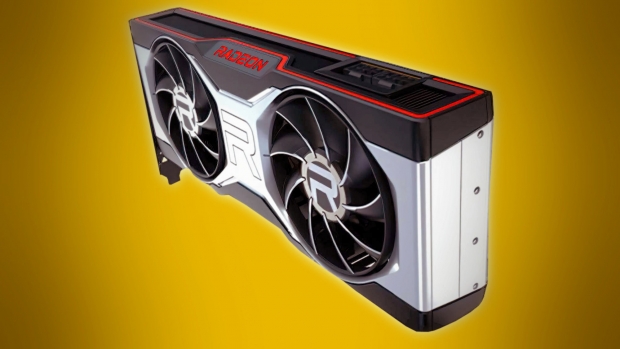 The news is coming from Cowcotland, which reports: "According to our sources the two new AMD graphics cards are scheduled for the end of the first quarter of this year, so end of March".

AMD's new Radeon RX 6700 series will reportedly use the Navi 22 GPU and have up to 40 Compute Units (2560 stream processors). But it is the higher-end Radeon RX 6700 XT that could be the star of the show, and could be a mid-range killer that NVIDIA is now just responding to with the purported GeForce RTX 3060 ULTRA.