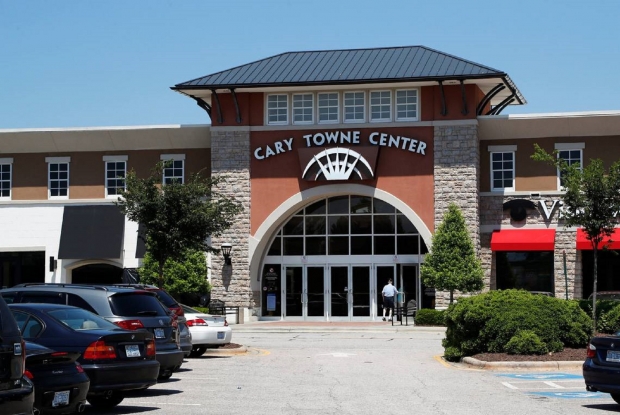 Today Epic Games announced that it purchased a huge 980,000 square feet shopping mall for its future headquarters. Epic will transform the 87-acre Cary Towne Center into a fully-fledged game dev campus and HQ by 2024, and will be a major centerpiece for the company's hometown.

The deal is a win-win for everyone involved. The realtor sold the ailing mall, which suffered as multiple retail chains left, Epic Games gets a new HQ, and the Town of Cary, N.C. has a new tech hub that should create jobs over the next few years.

Exact details on the buyout remain unclear, and we don't know how much Epic spent on the mall purchase. We may actually see a physical Epic Games Store at some point...