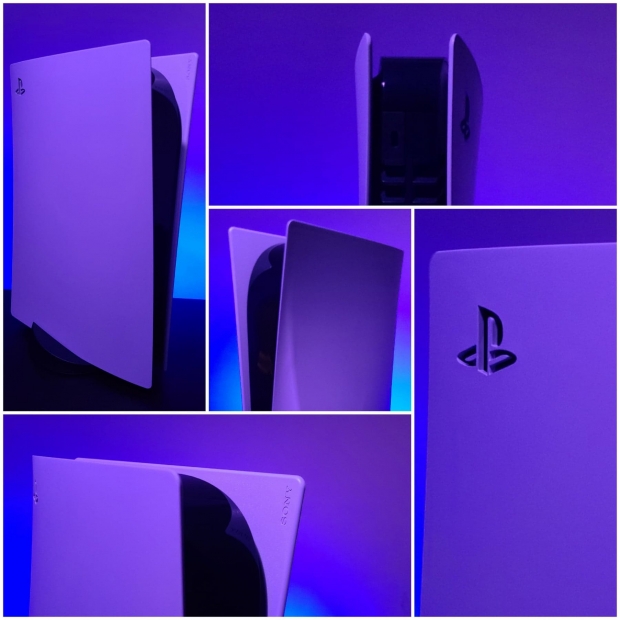 Included in PS5's new v20.02.-2.3 patch is a feature that should've been available since launch: A pop-up telling gamers what version of a game they're about to launch. 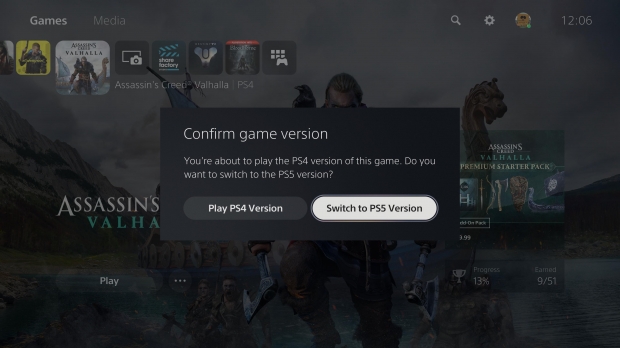 The PlayStation 5 can have two versions of games stored on the SSD: a next-gen PS5 version with higher-end optimizations, faster loading times, and enhanced visuals, and the base PS4 version that's playable via backwards compatibility. For a long time gamers simply didn't know which version of a game they were playing because the PS5 didn't tell them.

The console would often download the PS4 version by default and gamers would be quite upset when they found the PS4 game data wouldn't transfer over to the PS5 (this is the case with Spider-Man Miles Morales and Black Ops Cold War). The PS4 version also didn't look amazing compared to the next-gen version, and gamers were also missing out on other big upgrades.

Black Ops Cold War also suffered from a bug that prevented you from downloading the PS5 version. Gamers have to rebuild the PS5's database in order to download the next-gen version. 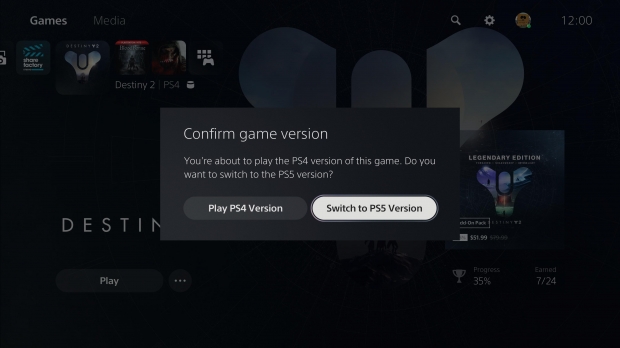 Luckily, the PS5 now warns you which version of a game you're about to download or launch. This is especially great when you have both the PS4 and PS5 versions of a game installed at the same time.

Before now, gamers had to press the Options button on each game pane and select the version they wanted to play manually. 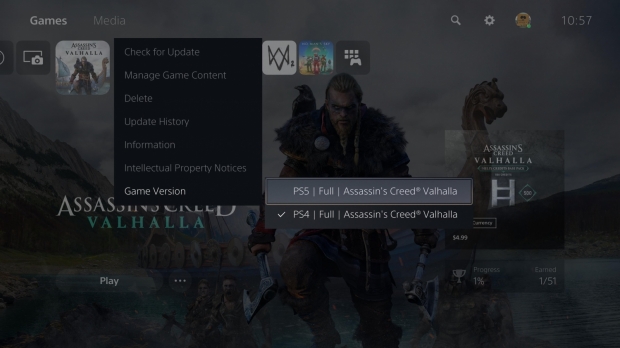