Humans have been searching the vastness of space for quite some time for any signs of extraterrestrial life, and now we think we have found the first serious candidate for alien communication with Earth. 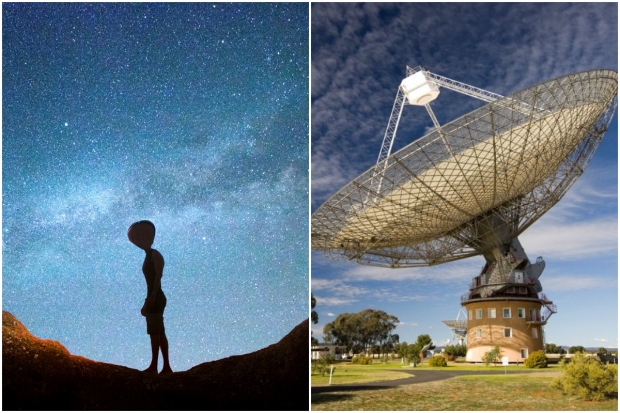 Astronomers have detected a narrow beam of 980 MHz radio waves back in April and May 2019 at the Parkes telescope in Australia. According to Scientific America, this signal appeared once and was never detected, and is important because that band of radio waves is usually lacking signals from human-made craft and satellites.

Breakthrough Listen is the $100 million effort being made to hunt for radio signals that are not Earthly. As you can probably imagine, Breakthrough Listen detects many radio signals bouncing around space, examples include the Sun's natural radio output. The signal that has astronomers scratching their heads appears to have come directly from Proxima Centauri, the closest star system to the Sun. Additionally, Space.com reports that "The signal reportedly shifted slightly while it was being observed, in a way that resembled the shift caused by the movement of a planet".

On top of that, Proxima Centauri is known to have one planet that is 17% larger than Earth. The Guardian reported that an unnamed source who claimed to have access to the data from the signal said, "It is the first serious candidate for an alien communication since the 'Wow! Signal'".