Oded Daniel, one of the founders of Deca, the new VR company behind the upcoming DecaGear headset, revealed that his company is currently producing the first 300 units of the DecaMove locomotion system, and each one of them is destined for a reviewer. 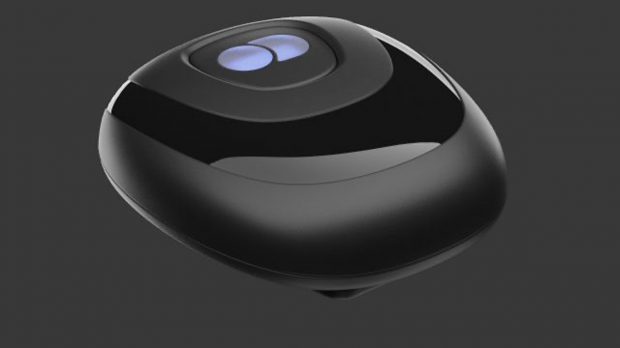 Deca is a new company in the VR hardware space, and it is trying hard to gain the trust of the VR community rapidly. The company has given several glimpses into the production process for the DecaGear headset and the DecaMove locomotion system, with multiple developer vlogs released on Twitter, Linked In and YouTube. The company recently showed a machine that prints circuits on PCBs as it prepares the DecaMove hardware for reviewers.

Daniel said the company is calling the first 300 units the "blogger edition" because each one of them is destined to go directly to VR influencers on YouTube. We've reached out to MegaDodo, and we're hoping to get one, too, so we can tell you all about it.

Daniel did not say when these first units would go out the door, but we've heard rumors that it could be before the end of the month.