Terminator Resistance is getting upgraded with a next-gen PlayStation 5 version, complete with boosted optimizations, effects, and performance. 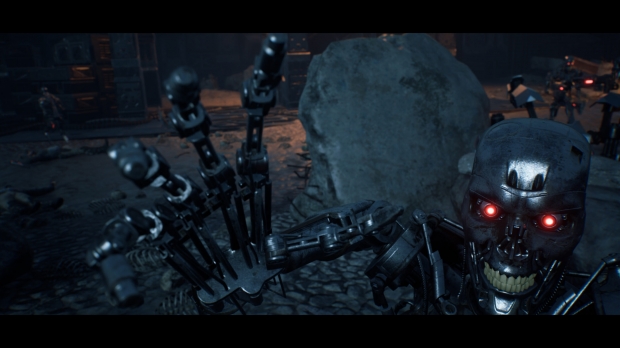 Today Reef Entertainment confirmed their new Terminator stealth shooter is coming to the PS5 with a bunch of enhancements. The re-release is called Terminator Resistance Enhanced, and will run at 4K 60FPS on the PS5, complete with new balance patches and the Infiltrator T-800 antagonist mode only previously available on PC. Owners of the PS4 version get a free upgrade to the PS5 port.

Reef says the re-release will leverage the PS5's full might, including faster loading times with the new PCIe 4.0 SSD, as well as new immersive haptic feedback with the DualSense controller. We don't know if the game will lock the triggers like Deathloop, but we should see something like Black Ops Cold War's increased trigger rumble at the very least.

A paid DLC pack is also on the way to release in Summer 2021. 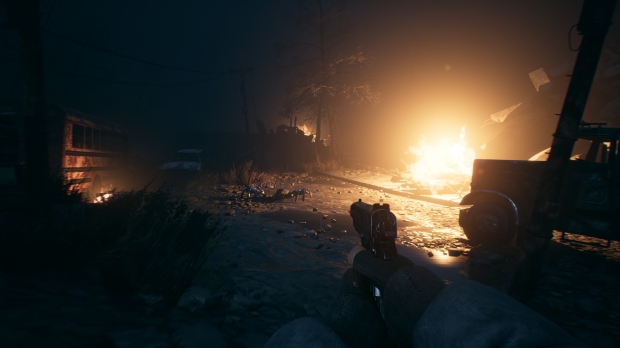 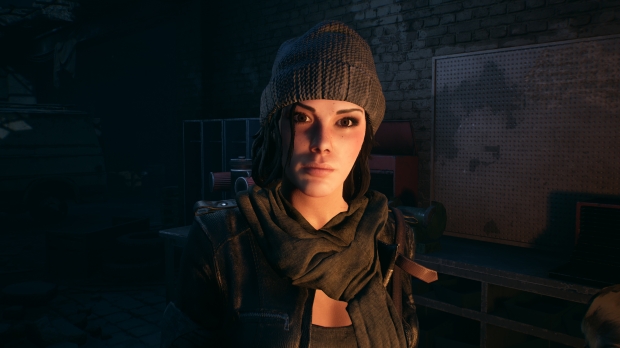 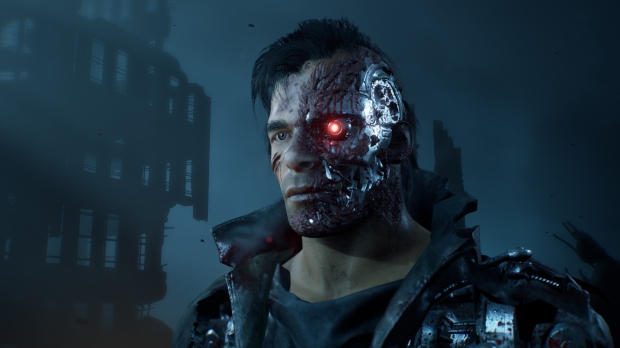 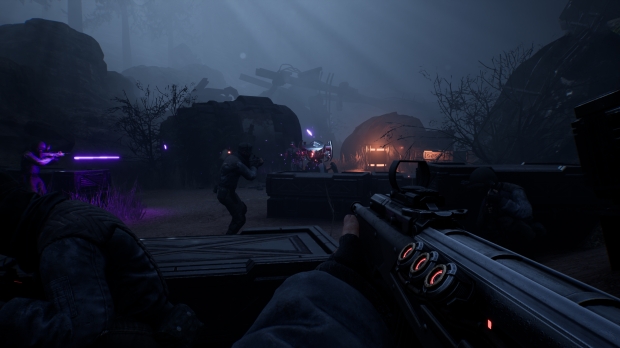 Terminator Resistance Enhanced is set to launch March 26, 2021. There's no word on an Xbox Series X/S enhancement patch just yet.

Here's a checklist of what to expect from the Terminator game on PS5: