NVIDIA has pushed out its new GeForce Game Ready 460.89 WHQL drivers -- which weigh in at over 600MB, by the way -- with support for the new Quake II RTX update that supports the new Vulkan Ray Tracing extensions. 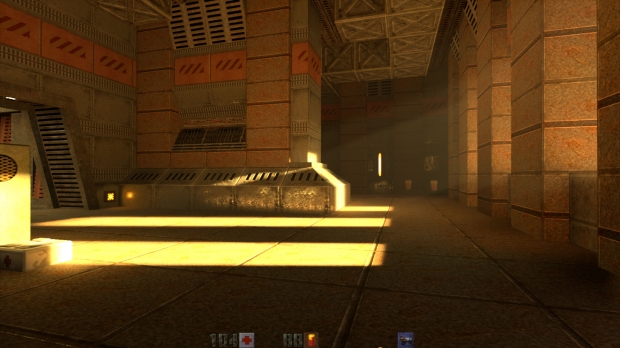 He continues: "This past month, the Khronos standards body formally released new cross-vendor KHR ray tracing extensions for Vulkan. So with this exciting development, NVIDIA is releasing a new Quake II RTX game update and Game Ready Driver to take advantage of the new Vulkan extensions. Now, any GPU with support for Vulkan Ray Tracing can experience Quake II RTX in all its path-traced glory".

"For GeForce RTX gamers, simply update to our newest Game Ready Driver from the Drivers tab of GeForce Experience, and update to the latest version of Quake II RTX, either on Steam, our website, or GitHub".