PlayStation support is reportedly offering full game refunds for Cyberpunk 2077 on PS4, so if you're upset you may want to call them. 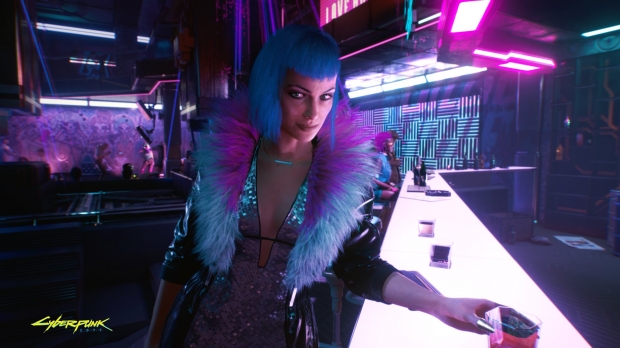 Cyberpunk 2077 is suffering from terrible performance on base PS4 and Xbox One, strongly indicating the game should've either been delayed or made exclusive to next-gen consoles. The game can drop as low as 15FPS on base PS4 systems, but maintains a somewhat solid 30FPS on PS4 Pro. Cyberpunk 2077 can hit 60FPS on PS5, and on Xbox Series X it benefits from a performance and a quality mode.

PC is the best place play, but even on PC there's tons of bugs. PS4 buyers aren't happy with Cyberpunk 2077's dismal performance on the lower-end hardware and the game has been review-bombed on Metacritic. According to a number of users on Reddit, Sony is stepping in and offering refunds.

Anyone who wants a refund should call or contact PlayStation Support, but your mileage may vary.

If you do get a refund, the game will be yanked from your digital library. Also be prepared to sit on hold for a while--Sony is apparently getting slammed with refund requests.