The Game Awards were huge this year, with trailers for a bunch of new games -- one of which was a sequel to Ark: Survival Evolved. Introducing Ark 2 starring Vin Diesel:

Yeah, Fast & Furious legend Vin Diesel stars in Ark 2 -- but we don't know much about it outside of this trailer. Ark developer Studio Wildcard has said that Vin Diesel stars as Santiago in Ark II, but also announced the new Ark: The Animated Series which stars some gigantic names from Hollywood.

We're talking about The Boys star Karl Urban, a favorite of mine from Man of Steel and fellow Australian with Russell Crowe, Gerard Butler, David Tennant, Jeffrey Wright, Alan Tudyk, Malcolm McDowell, and many more. Ark: The Animated Series will explore Helena's story. 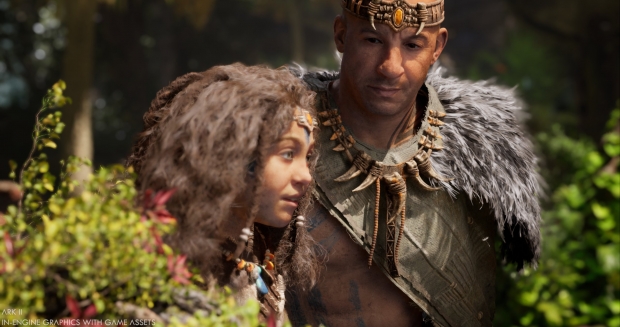 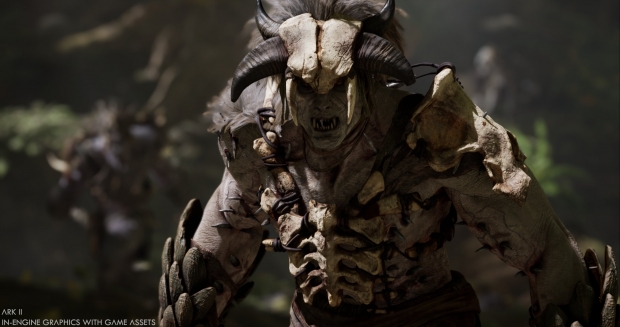 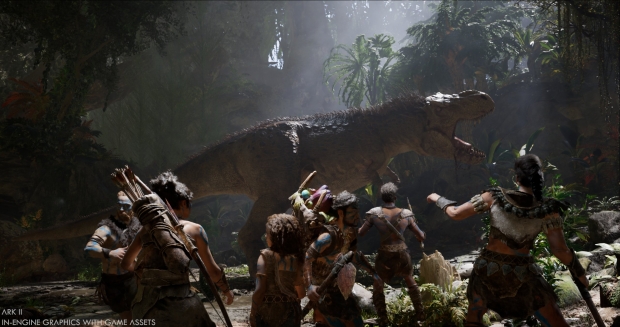