After years of waiting, tonight we finally got to see Dragon Age 4 in action. The new teaser trailer shown at The Game Awards reveals new high-level graphical optimizations made possible by DICE's next-gen Frostbite engine. The results are absolutely spellbinding. 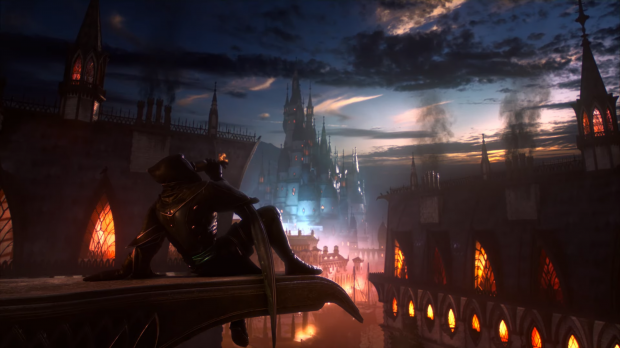 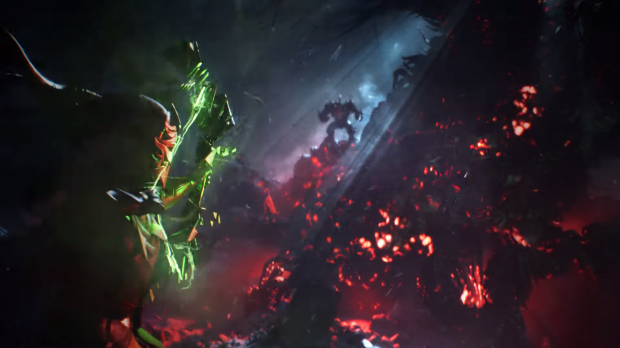 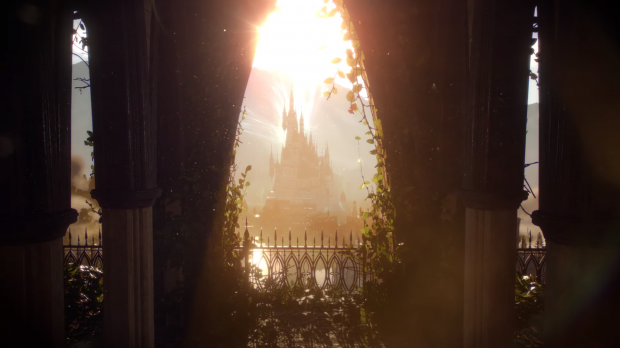 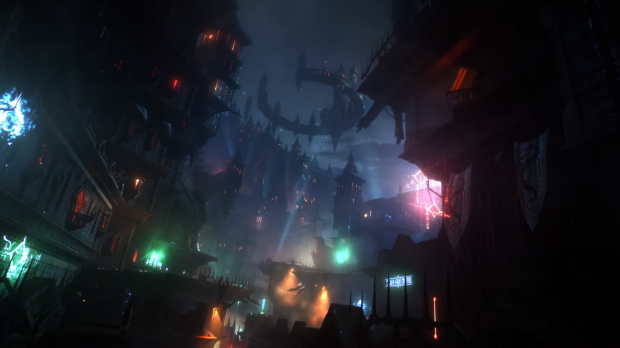 The footage opens up with dialog from Varric explaining how the protagonist isn't a prophesied hero or a grand mage. You're not actually special in Dragon Age 4, but that's a big advantage because according to Varric, they "won't ever see you coming."

The visuals basically confirm the game takes place in the darker corners of the Tevinter Imperium, which is on the other half of the Dragon Age world. The tone seems pretty simple: Thedas entirety is banding together to fight something. Darkspawn, the Dread Wolf, Varric and the scoundrel mercenaries across the empire...everyone is on your side. 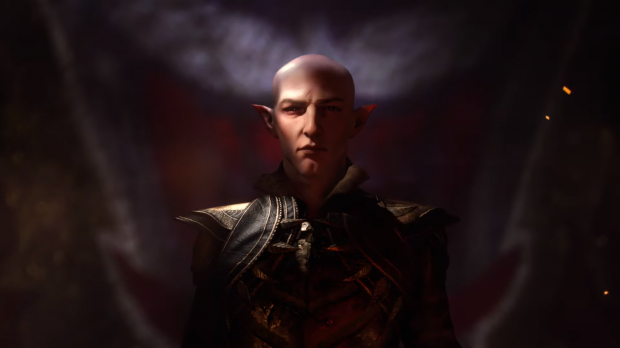 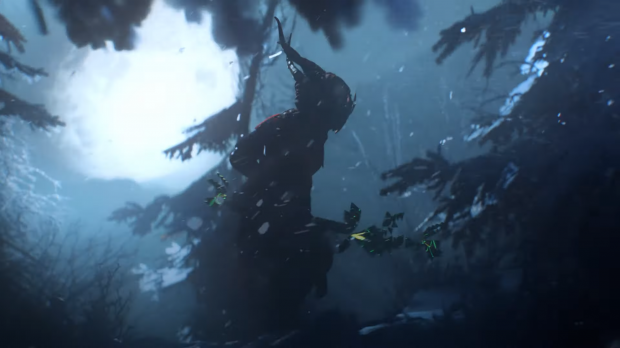 The big question is: What could be so bad that even darkspawn would become your ally to fight against?

Dragon Age 4 won't release any time soon, and we may have to wait until 2022 before it launches. It'll be exclusive to next-gen PlayStation 5 and Xbox Series X/S consoles as well as PC.