This week, Oculus revealed to developers that its Phase Sync frame timing management technology is now available on Oculus Quest. The technology, created for the Oculus PC SDK, is now part of the Oculus Mobile SDK. 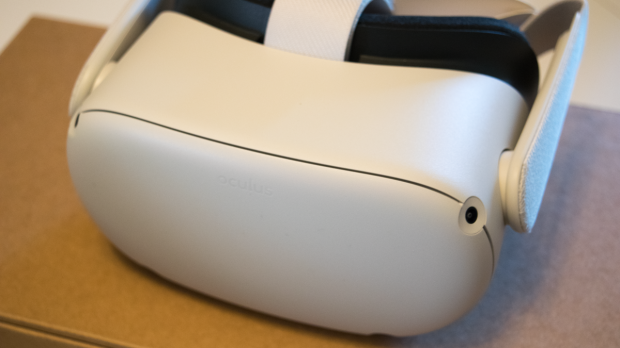 Oculus created Phase Sync more than three years ago for the Oculus Rift platform. It gives the rendering pipeline dynamic control of frame timing to reduce positional latency and works in conjunction with Asynchronous Time Warp, another Oculus-specific latency reduction technology. Phase Sync helps limit positional latency by giving the application just enough time for each frame to render, and no more. 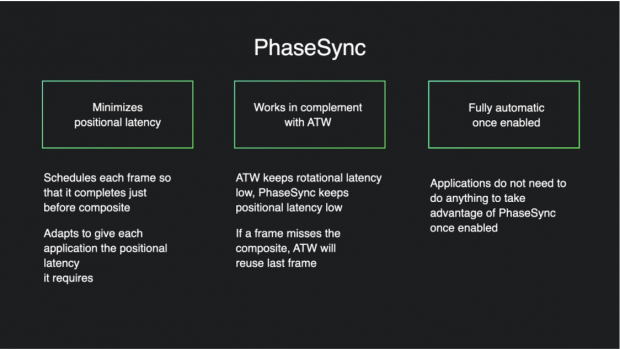 When Oculus launched the original Quest, the mobile SDK used a fixed-latency approach, which gave each frame the same interval of time to complete. That worked fine when developer optimized their games for one set of hardware specifications, but with the Quest 2, that shortcut no longer works. Oculus said that Quest apps on Quest 2 often receive "early frames," which can cause framerate judder. 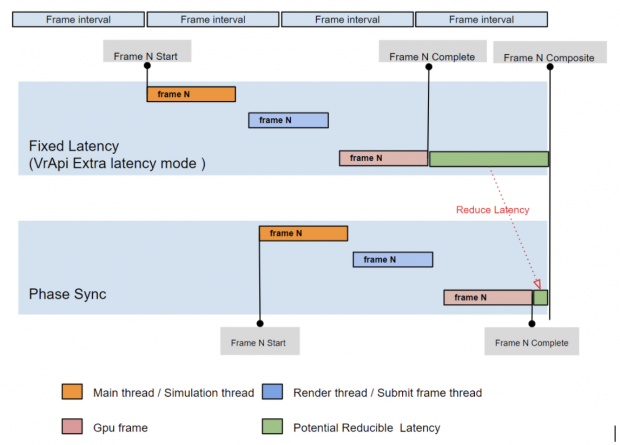 Version 23 of the Oculus Mobile SDK incorporates the Phase Sync frame timing management technology. Oculus said it is an opt-in feature for developers in the SDK. Phase Sync is also supported in the latest UE4 and Unity releases. Once enabled, Phase Sync works automatically in the background without any intervention from the developer or user.

If you're interested in learning more, check out the documentation on the Oculus Developer blog.