World of Warcraft Shadowlands is now the fastest-selling PC game in the history of the video games industry, Blizzard today confirmed. 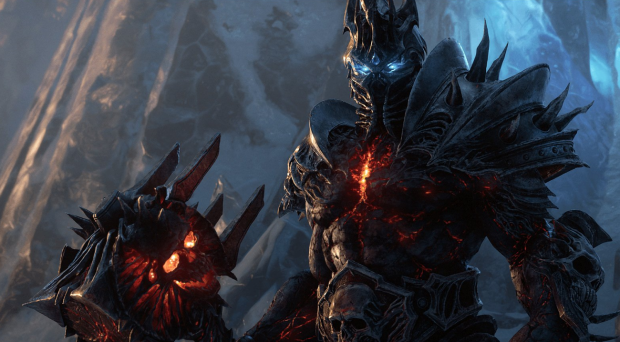 Activision-Blizzard is on a roll. First Call of Duty broke $3 billion in revenues in 2020, and now Shadowlands is breaking sales records. Shadowlands sold more than 3.7 million copies in a single day's time, breaking Diablo III's previous record of 3.5 million.

WoW playtime is also up to new all-time highs: Gamers have spent more time playing the game in 2020 than any previous year in the last 10 years. Paid monthly and yearly subscriptions have also skyrocketed to 10-year highs in both the West and East regions. These engagement metrics are what Activision cares about most, especially with its monetization-driven live games.