After The Last of Us Part II's landmark success, Naughty Dog has promoted Neil Druckmann to co-president. 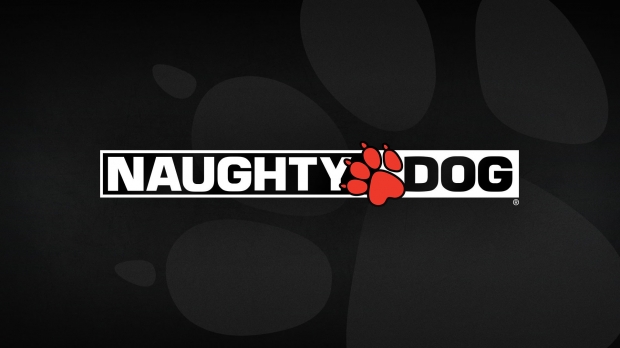 Neil Druckmann has gained lots of momentum at Naughty Dog in the last 9 years. The dev went from helping design Uncharted to leading The Last of Us' design team, and then was conscripted to help bring Uncharted 4 to life after Amy Hennig left the studio. Druckmann became Naughty Dog's vice-president soon after, and could one day take over the full mantle of president. The studio's fleet of big PlayStation exclusive hits stand as milestones in Druckmann's career.

Right now Druckmann leads Naughty Dog alongside Evan Wells, and Alison Mori (ex-director of operations) and Christian Gyrling (ex-co-director of programming) will take on roles as joint vice presidents. The studio is currently working on the multiplayer component of The last of Us Part II.