Oculus has started informing customers who purchased MARVEL Powers United VR that their game will cease to function on March 1, 2021. They won't even be able to play single player. 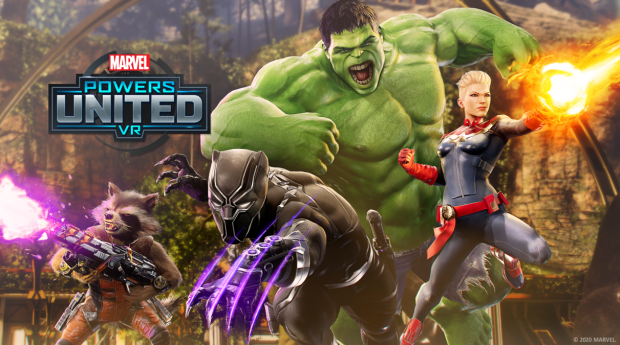 The Oculus Studios' produced MARVEL Powers United VR multiplayer co-op game launched in late July 2018, and sadly, it won't survive until its third birthday. Oculus has revealed that you won't be able to play it after March 1 next year.

Oculus and Sanzaru Games sent out a disappointing email to owners of the game on December 1, informing them that their purchase will soon be taken away from them.

The beginning of the message is somewhat vague. Still, the second paragraph states in no uncertain terms that the game will continue to work until March 1, but Oculus also recommended that players delete the game before that date to "avoid dead space taken on your device."

Furthermore, MARVEL Powers United VR has already been pulled from the store. If you have it downloaded already, you can continue to play, but you're out of luck if you don't have it installed.

It's unclear why Oculus is pulling the game. Still, some people have speculated that it could be due to low player count or, perhaps, the license that Oculus negotiated for the game is about to expire and not worth the cost to renew it. Either way, the days are numbered for MARVEL Powers United VR.