Pimax just released a new version of its 5K-series of ultrawide VR headsets. This latest model boasts a crazy 180Hz refresh rate and still packs dual 2560x1440 displays. This is going to be fantastic for people with top-tier GPUs. 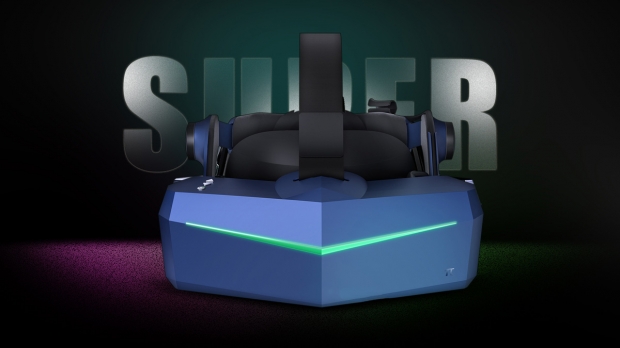 Pimax is always trying to push new boundaries with its VR headsets. The company's latest release is a shining example of Pimax's drive to go where no other headset maker dares to venture. Today, Pimax released the Pimax Vision 5K Super, which boasts the fastest refresh rate yet offered in a VR HMD. If you thought Valve's Index was impressive with 144Hz displays, what do you think about 180Hz in the new Pimax? It was first revealed at CES 2020 and now you can buy it.

Like the other Pimax 5K headsets, the Super packs a pair of 2560x1440 outward-canted displays that give you up to 170-degrees of horizontal field of view. The new model's significant difference is the faster screens, although you don't need to run the headset at full pace. The headset supports 90Hz, 120Hz, 144Hz, and 160Hz officially, and Pimax offers an experimental 180Hz mode if you really want to live on the bleeding edge. 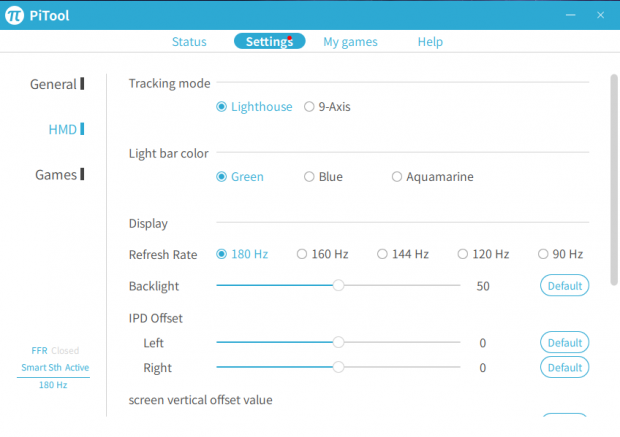 In addition to the faster refresh screens, the Vision 5K Super comes decked out with several upgrades that are not standard on other Pimax headsets. The Super includes Pimax's new Modular Audio Strap (MAS), which includes a mechanical adjustment system and built-in speakers. The Super also offers an upgraded nose guard and the upgraded Comfort Kit face cushion that Kickstarter backers recently received in their Backer Boxes.

Like all current Pimax VR headsets, the Pimax Super includes Steam VR lighthouse tracking sensors, which are compatible with 1.0 and 2.0 base stations and all Steam VR tracking controllers, such as the Vive wands and Valve Index controllers. 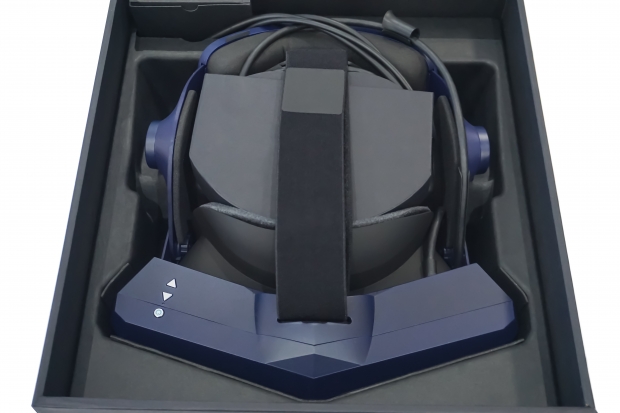 ThePimax Vision 5K Super is available now for $749 for just the headset or $1249 for a bundle with Steam VR 2.0 basestations and Valve Index controllers. The 5K Super also includes the new Pimax Experience software. 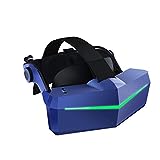