UL Benchmarks have just pushed out a new update for 3DMark that tweaks the UI and gives benchmarkers and tweakers a new Results tab -- but there's something more interesting here. 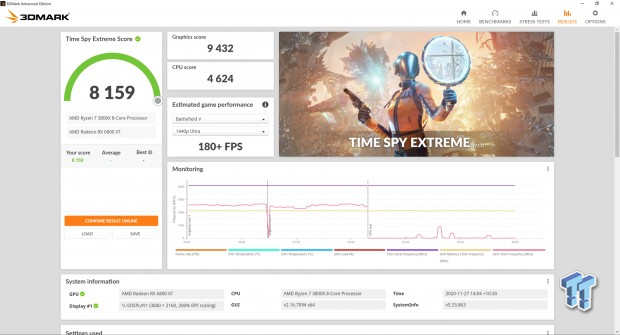 3DMark will use its score, then you select the game you want estimated performance from -- and it will spit out an estimated FPS in that desired game. It isn't perfect, but it's close -- it'll be interesting to see where this goes in the future from UL. 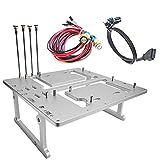